April and May randomly met at an event for the first time. They instantly clicked and talked like they’ve known each other for years. April says “You’re mad cool. We need to hang out more”. May smiles and agrees “Sure! Just let me know when.” They exchange numbers. May headed home, excited about the new connection she made with April and looked forward to more hangouts. They contact each other to meet up for a happy hour. The day of their second outing, May got ready and texted April. “Hey! Are we still on for today?” April texts back, “Oh yeah…about that…let’s do a rain check?” May’s smile fades, but she shook it off and agreed “Sure…another time.” Maybe April had something happen, May thought.

Over time, May would reach out to April to talk and get to know her new friend more, but April’s responses become short, stagnant, and sometimes non responsive. As the weeks passed by, April hadn’t met up with May, which disappointed her after a few unsuccessful attempts of rescheduling. All she would hear from April from “Girl, I have a headache;I’m not up for it,” to “I have a work emergency and have to stay late. Sorry I can’t make it!”. This was odd to May because they became friends on social media and April posted many selfies out with other friends. May, who was now very annoyed, asked April if she should stop reaching out because it looks like they will never get together.

“No girl! We will definitely get together! I feel like I’ve really found a friend in you!” This same pattern continued until May stops contacting April months later. This bothered May so much that she called her girls to seek advice.

When May spoke with her other friends about April, her friends told her to leave the friendship alone. Normally their advice would solve the situation, but May was not satisfied. While it was advised to not go looking for answers, May felt invested in trying to build a friendship with April. May also shared with her friends how she believed April led on when confronted about continuing their friendship. May’s friends asked how close she really was to April. As May explained, her friends noticed something and shared with her.

Situations like these have sat on my mind and my journal for many years, but never had answers to my pensive thoughts. I’ve seen friends in this situation acting as both parties;this intrigued me because it sounds a lot like dating, but for once it was not about dating! May’s friends asked if people like April are considered a friend. I dealt with both women and men in similar situations. I would become disappointed when they wouldn’t reply back and then wonder if I did something wrong. I began to ask myself who do I define a friend as I started reading Relational Intelligence by Dr. Dharius Daniel.

Dr. Dharius brought up some very valid points, especially the fact that we use the word “friend” too loosely.

April did not share a lot of information about herself while May would tell her everything about her life. At what point did May miss the social cues that April was not as invested in this friendship other than for peanut gallery talk?

Over the years, I would hear many friends speak about similar situations and respond like May or April out for lack of reciprocity. Sometimes, I would hear about that “friend” who became a notorious “flaker”. In other words, the “flaker” would wait until the last minute and cancel plans without giving a specific reason for not coming. Other times, I would hear about the friend who “ghosted” or just stopped responding when tension would rise. The issue would never be addressed unless it was to end the friendship. Even worse, the issue would be addressed with other people that are not involved in the friendship causing an intense arguments and miscommunication.

“If you had a problem with me, why didn’t you come to talk with me about it?” While it’s easy to just stop contacting the “friend”, there is no real closure as to what happened. While it is easy to ghost a friend instead of having a conversation about the issue, tension and lack of closure remained. It can’t be explained except to say they were not really friends.

After watching the most current season of Insecure, this dynamic is shown between Issa and Molly as tension rises in their friendship. Guaranteed, they knew each other much longer, there are many layers to their friendship where they would avoid confiding in each other about their vulnerabilities.

When there is a lack of reciprocity in friendship, what is the purpose of friendship? Why does this friendship sound like a dating issue even though it is extremely platonic?

I began to define this type of friendship as surface level friendship. Both people know some information about each other and may confide about some situations they can relate to, but they only keep the friendship at a basic level. They know enough information to carry a conversation, but they really do not know a lot about you…in other words, they don’t really know you. 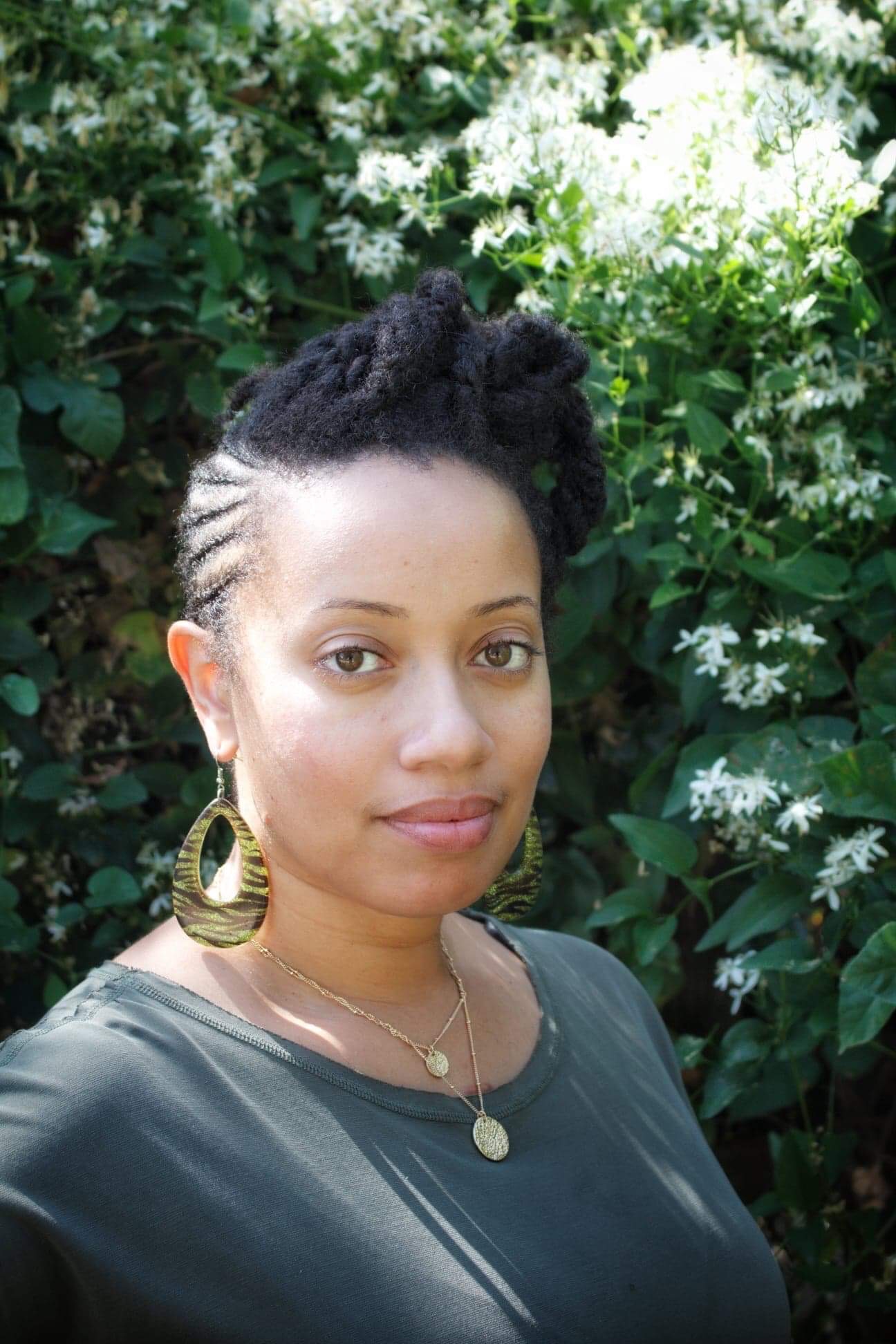 Good morning! Finally a NEW BLOG POST ALERT (link in bio). It’s been awhile since I’ve posted a blog. I’ve held off posting this because it’s an unpopular opinion and everyone has their views on this “title”situation. I was keeping to my quiet self until I heard more people talking about this in passerby conversation on different occasions. To each their own if you’re feeling this or not. I don’t care lol. Just sharing my thoughts. Feel free to comment, share and discuss. Happy Monday! ✌🏽 #bloglife #booknerd #bookgangster #readthebook
Y’all-Michelle Williams is about to drop her book! #michellewilliams #checkingin #newbookdroppingsoon
Question-do you prefer to read the book before the movie or would you rather watch the movie before reading the book? As a fellow bookworm I will say books b4 movies all day lol. #booksbeforemoviesalways #bookwormproblems #bloglife #booknerd #bookgangster #readthebook
Soooo is anyone else reading this and if so what are your thoughts? I’m a fourth way thru reading but had to take a break and read something else because it’s really not what I expected at all. Idk if I give it a thumbs up or thumbs-what. The title really speaks for itself. #sistersouljah #lifeafterdeath #girlbookster #ireadalotofbooks #bookworm4life #bibliophile #bookstagram
Yes ma’am let’s go with this book club @womanevolve #womanevolve #bookclub #bookworm #girlbookster
Sometimes you feel like there is nothing in you at all. But this bowl is filled with air that’s unseen. Let that sit and brew for minute. Even if it looks like nothing is there, SOMETHING is there. #filled #faith #bloglife #booknerd #bookgangster #readthebook